In April 2021, M&T Bank debuted its Tech Hub at Seneca One, marking the completion of construction at the now-transformed skyscraper, the tallest privately-owned building in the state outside of New York City. The 330,000-square foot space is poised to become a driving force for the city's growing tech ecosystem and considered by collective leaders to be an asset for the entire community.

The importance of the project necessitated a compelling and visible M&T Bank sign atop Seneca One —a project Flexlume was beyond proud to undertake.

As anyone can imagine, it is no small feat to place lighted signage atop a 40-story building.  This project presented an assortment of additional challenges, requiring not only a creative solution, but a substantial and experienced team to bring it to completion.  Some of the more outstanding challenges included:

Flexlume partnered with Premiere Sign Systems of Buffalo to manufacture a series of custom 2" deep channel letter signs, powered by a wireless remote control system from Lutron.  These letters were individually installed on the 4 sides of Seneca One using specialized rigging equipment and staging to account for the heavy winds coming off Lake Erie. 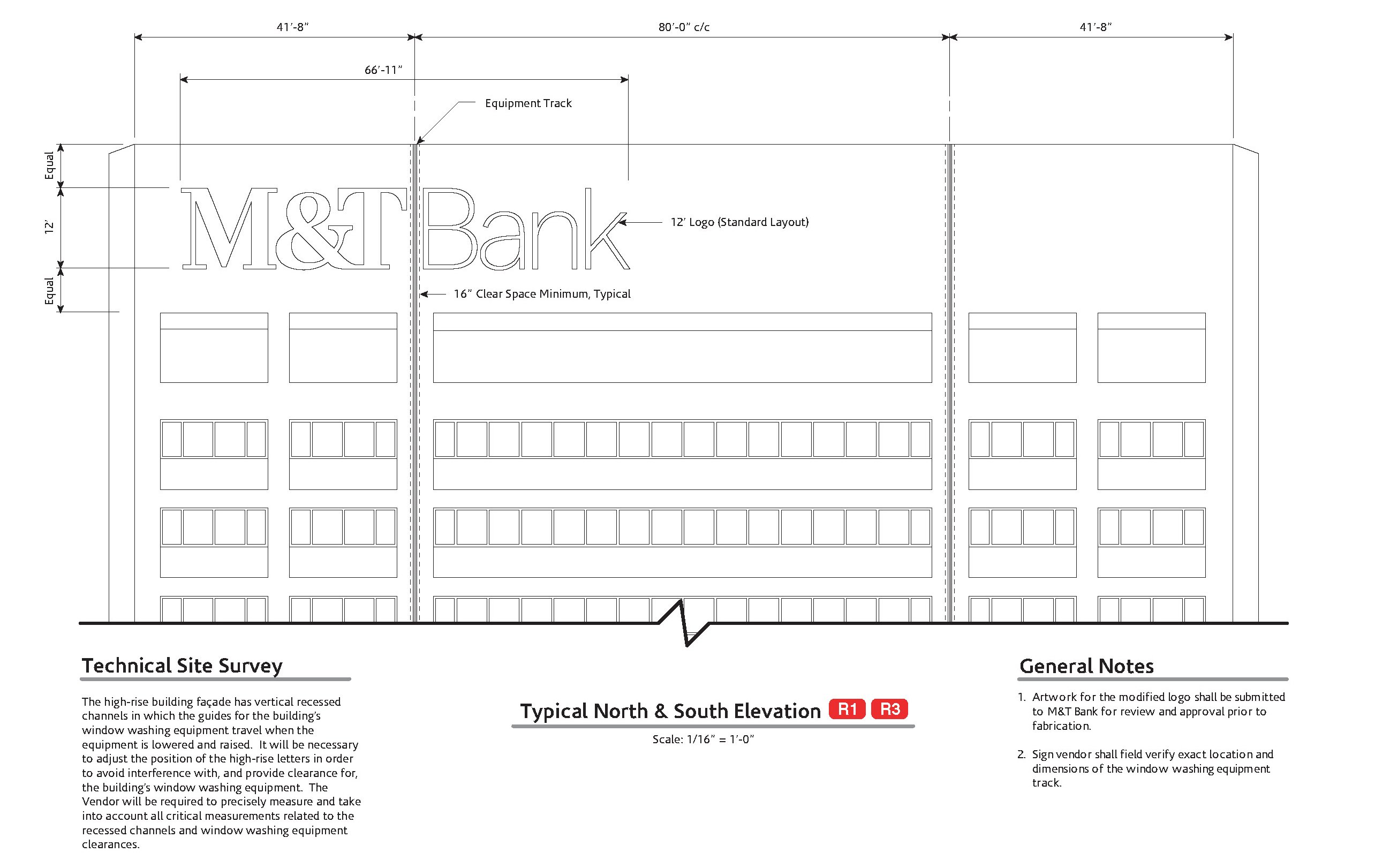 Other key elements of the solution included: 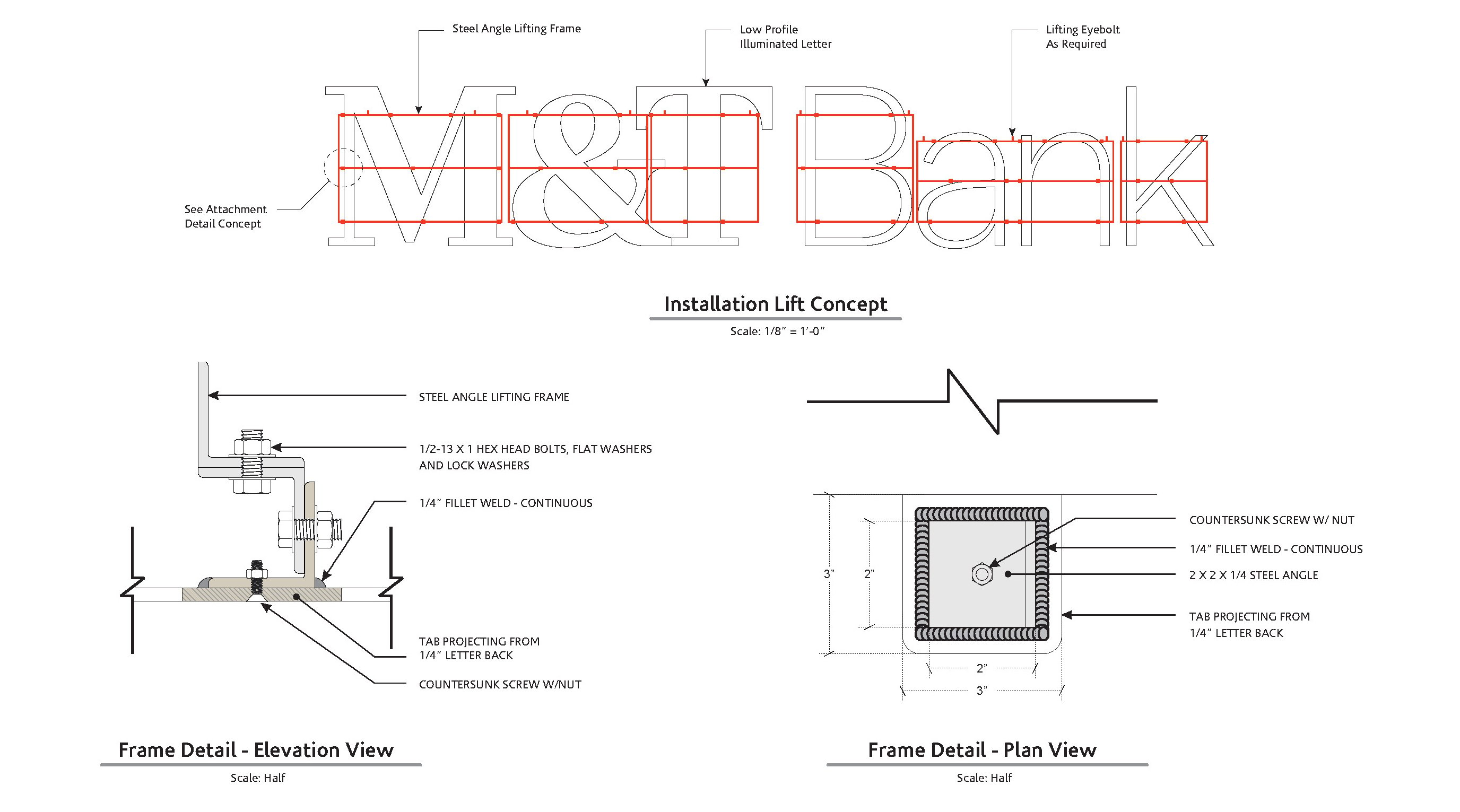 Despite challenges with weather and complicated power requirements, the installation and lighting of each facing of the building began on schedule in December , 2020 and was completed in May, 2021.  Each of the M&T Bank letter sets is visible from miles away across the Buffalo, NY skyline, with each letter dimmed to a custom brightness to provide just the right emphasis to M&T.

"We knew there would be challenges associated with the new signage we were planning for Seneca One. It wasn’t just a matter of the height of the building or the wind coming off Lake Erie, both of which made this a challenging installation. We also needed customized illumination settings and thickness to accommodate the building’s unique design. We were very happy to have found Flexlume, a local company, was more than up to the challenge. They were a true partner, working through difficult weather on a challenging timetable, owning our goals as their own. Giving business to a valued commercial banking customer made working with them that much more rewarding.”    Fred Krajacic - Group Vice President, M&T Bank